WAS THE MIDWIFE GUILTY? TRUE STORY. 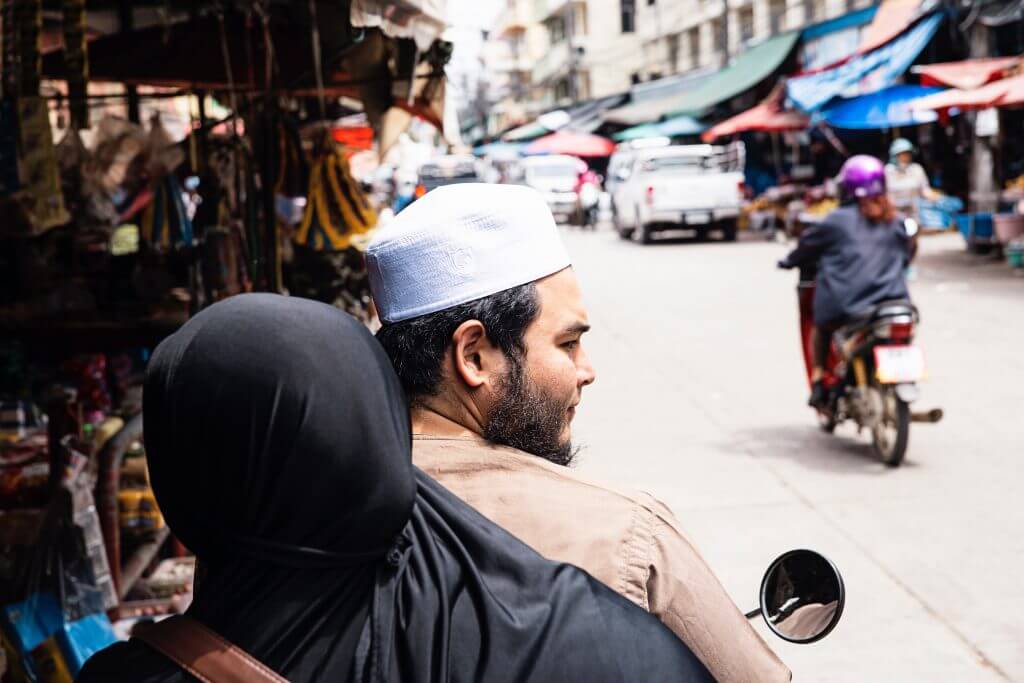 When Ali met Jesus, his life was turned right-side-up; from darkness to light. He really wanted to tell his family and friends! But in Ali’s war-torn country, religious leaders are known to torture and even kill Followers of Jesus.  The Bible is the “Forbidden Book.” Thankfully, Ali found a close-knit community with whom he prayed for strategies to share his faith.

In 2018, Ali obtained a Renew device called the Lightstream, which contains a powerful microcomputer. Though small enough to fit in his shirt pocket, the Lightstream could hold an enormous library of media. From this device, people within several hundred feet of Ali could stream or download the Bible, Jesus film or video testimonies onto their cellphones, even without the internet or a cell tower. The Lightstream can even copy its huge library onto cell phone memory cards, so the Gospel can spread from phone to phone. Ali knew that even in the most remote villages, some people carried cell phones.  He was full of ideas about how the Lightstream could spread the Word of God, even to people who couldn’t read. He and his friends planned to take the Lightstream to a series of villages.  But would they encounter Truth-Seekers? Would anyone be willing to connect to the Lightstream to download the words from the Forbidden Book onto their phones?

At the first village, everything began well.  People eagerly gathered to download the words of Jesus into their own phones. Even outsiders, like a midwife from another village, listened to the message with great interest. As Ali and the team packed up to leave, he suddenly noticed that the Lightstream had disappeared!  Neighbors suggested that perhaps the midwife had stolen it. They urged Ali and his friends to pursue her.   This was awkward. What would Ali say if they actually found her? But after quite some time, and a good deal of prayer, they finally agreed to go.

DID SHE DO IT?

They journeyed across a long and difficult trail to the remote village. When they arrived, to their surprise, the midwife herself greeted them and insisted, “Please, stay at my house! I will cook for you”. With some trepidation, Ali and his friends accepted her invitation.

When they entered the house, Ali could barely hide his astonishment at what he found.  Twenty-five men, with their families, were crowded around a small table. And on top of that table, Ali spotted the Lightstream! The device sat decorated with flowers, enshrined before the families.  Ali and his friends nervously exchanged glances. How many of these men were trained warriors? The midwife was sweating as she served dinner to her guests. Ali perceived that she was becoming more and more nervous. Suddenly, she could stand it no more.  She threw down her bread and blurted out,

Startled, everyone froze. They had not been aware that she had robbed her guests of this treasure. She quickly walked over and picked up the Lightstream.  When she did, everyone, in unison, rose to their feet to honor the sacred device. Ali’s heart was pounding. Twenty-five men and their families stared at him. Quietly, Ali asked her, “Why did you take it?” “I took it because…I thought it would help me. I had been planning to sell it, but we all listened to it and didn’t want to stop.” “How did you figure out how to use it?” Ali asked “My grandson taught me”, said the midwife, still shaking, “And it did help us! Can’t you understand that it brought changes to all of us?” Ali, of course, understood. But he suppressed a smile and asked, “What sorts of changes?” “All of our lives were transformed as we listened, even my business.” Then it was the Midwife’s turn to ask Ali a question. “You have been using this device; don’t you even know what’s inside of it? Ali wasn’t sure if they knew that this device held the very contents of the Forbidden Book, so he asked, “Tell me, what is inside of it?” The family began interrupting each other, telling him about the Words of Life that had come to them in such an unexpected way.   At the conclusion, the Midwife urged Ali and his friends, “You too, need to follow Jesus and accept the washing,” she said, referring to Baptism, which would identify them all as true Followers of Jesus. Ali and his friends were overflowing with joy because Jesus was working in lives in such an unexpected, unprecedented way. Perhaps you know a missionary like Ali whose ministry could become even more effective if they had a Lightstream.  Please share this story with them!

Want to reach the unreached with this WiFi hotspot?
LEARN MORE 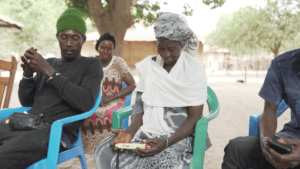 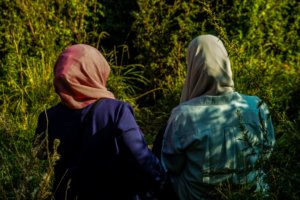